Make sure this account has posts available on instagram.com.

No you’re not seeing double, this truck build is not “Chevy Montage”, but her little sister lovingly named “High Yellow 56” and is the brainchild of two newbies who participated in the Chevy Montage build. Inspired by their experience and an earnest interest in continuing their automotive restoration education they have proactively engaged the network of professional women established by the Chevy Montage build to assist. By utilizing Bogi’s leadership, this truck build showcases an evolution in Girl Gang Garage Builds, in that it functions as a means
to provide professional development for women in the trades, additional learning opportunities for newbies, and a consistent cadence of Builds. This build was completed and unveiled at Blueprint engines SEMA booth!

Click here for more details and photos of the High Yellow 56 Build!

Girl Gang Garage will tackle a 1961 Volvo PV544, affectionately known to Volvo aficionados as the “family sports car.”  Our premiere build that will span two years, ending with a grand unveiling at BASF booth in SEMA 2021.  In true Girl Gang Garage style, this will not be your ordinary restoration we plan to amp up this modest coupe and make it’s sporty stance a bit less subtle with some modern refinements and a beefed engine.  We anticipate this build to be more audacious than Chevy Montage, so look out world this will not be one to be missed as a participant or a spectator. 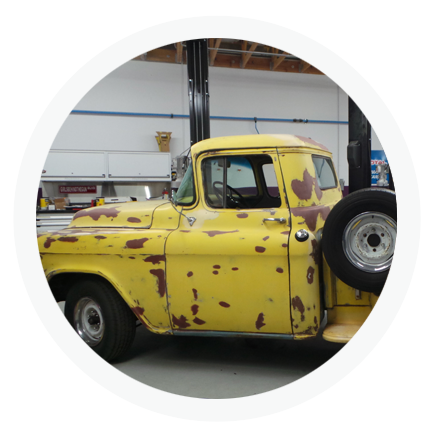 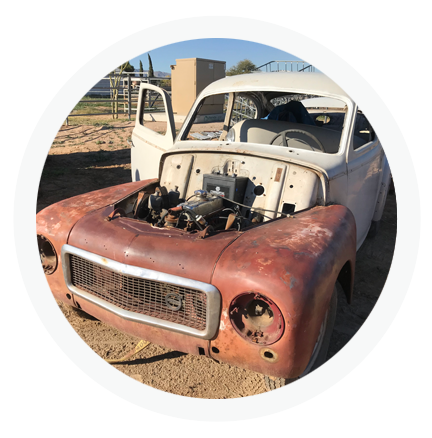 THIS IS FOR ALL OF US 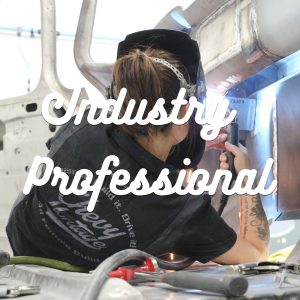 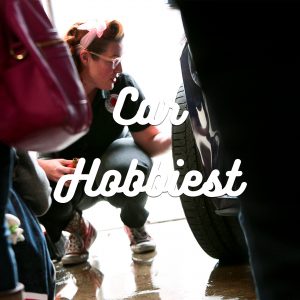 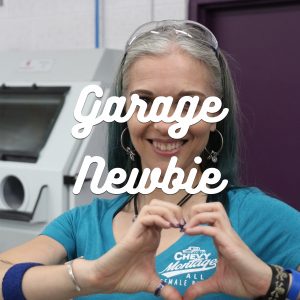 Whether you’re an industry professional who is eager to share their skill and join in with a sisterhood of women or a complete newbie who has never known how to get launched in their passion for cars… this project is for you! Join with us in transforming this truck for SEMA while we also seek to transform our industry to be even better. 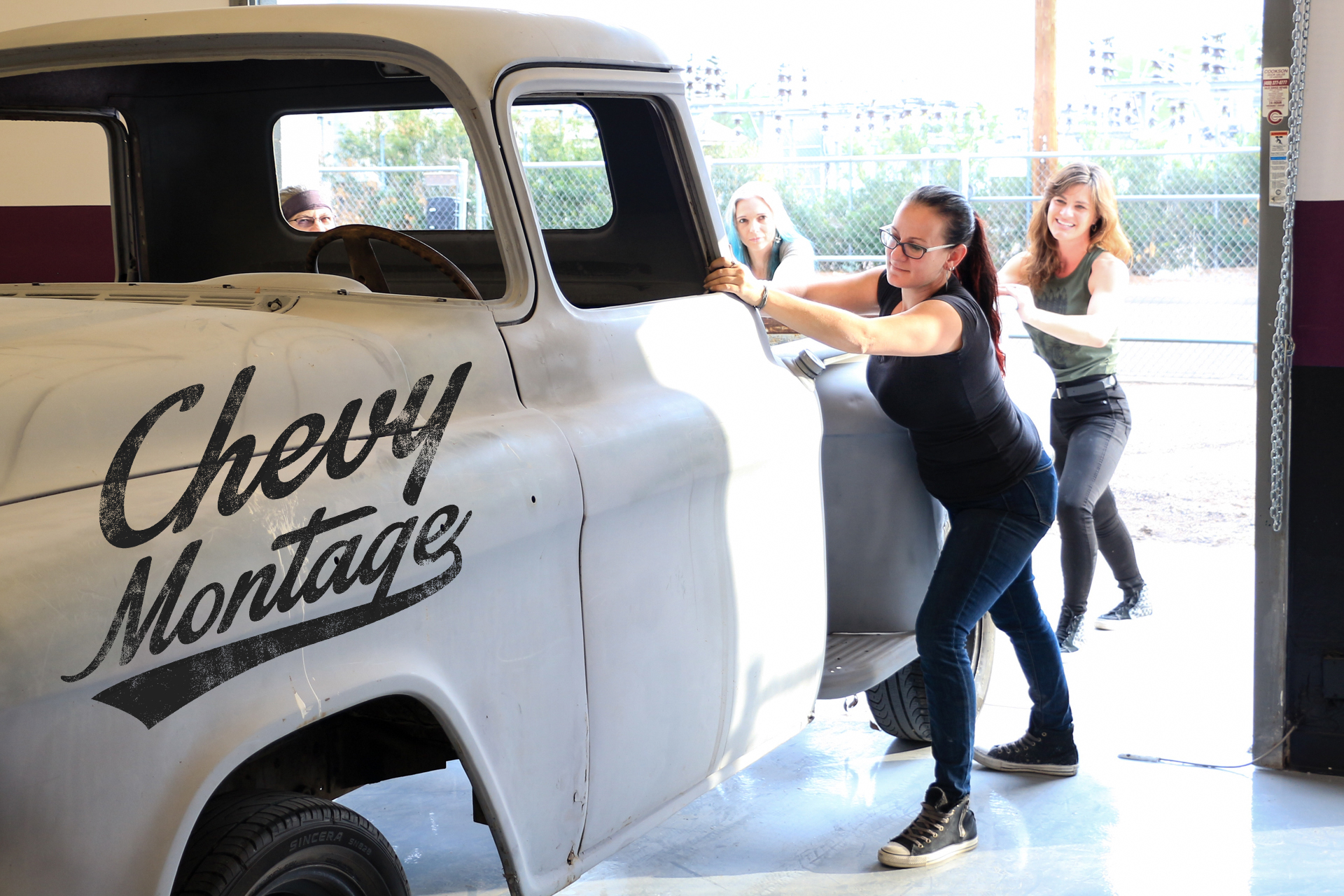 You’re invited to get involved with the next build! Help us spread the message of empowerment by sharing one of our build pictures on your social media pages. Click through to the gallery and then share on your social pages using #bogisgarage and #girlganggarage.

We paired with some of the best companies in the industry to make the Chevy Montage a top build. Visit the generous sponsors who have helped to make this build a reality!